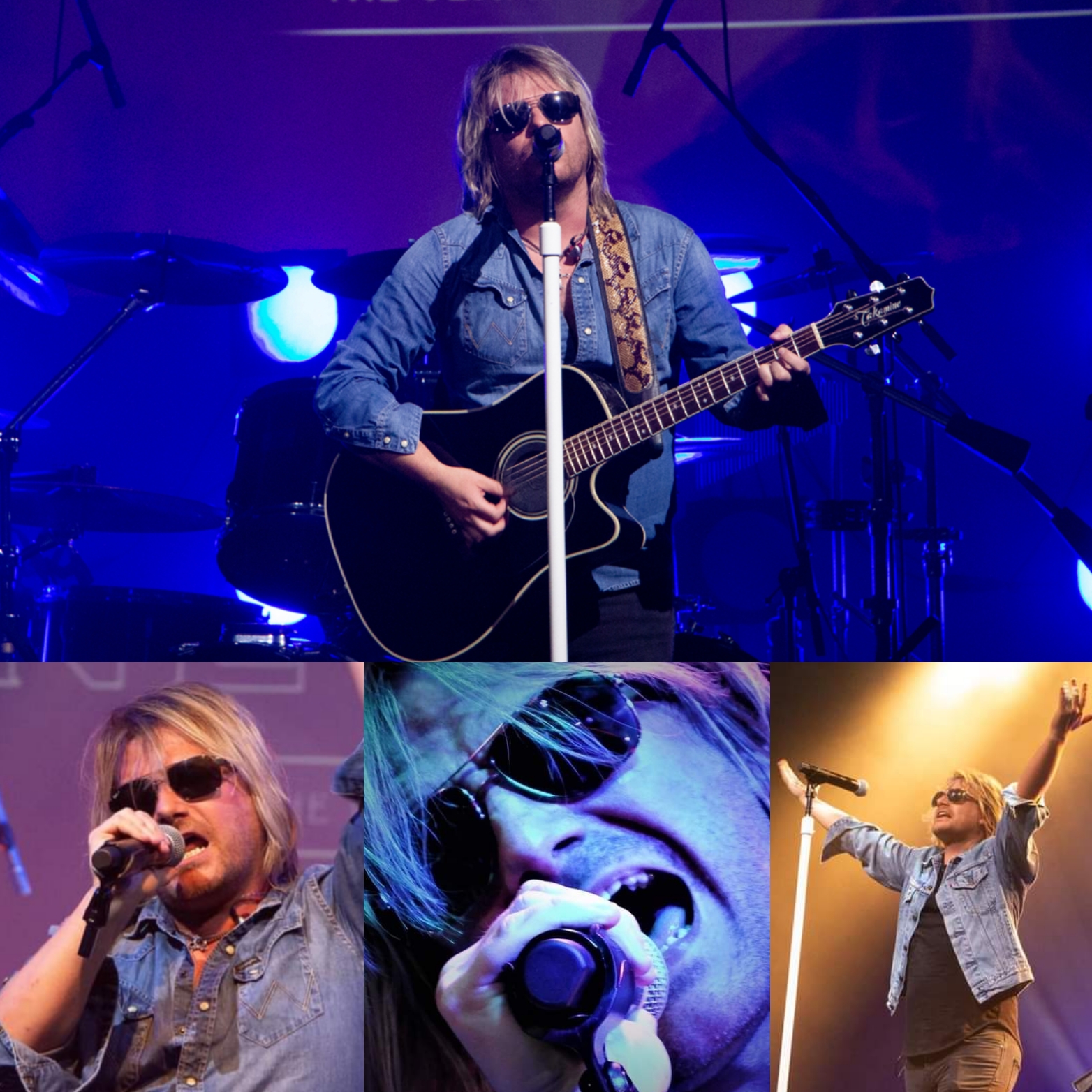 New Jovi are The Ultimate Tribute to Bon Jovi, one of the greatest rock bands of all time. Fronted and founded by Gary Williams - the leading Jon Bon Jovi vocalist and impersonator – this brilliant tribute show captures the energy and feel you would expect from a real Bon Jovi concert.

New Jovi provide blistering, energetic and authentic performances of all of Bon Jovi’s greatest hits including Livin’ on a Prayer, Always, You Give Love A Bad Name, Runaway, Bad Medicine and Bed Of Roses, along with fan favourites like Dry County, These Days, Stick To Your Guns, Never Say Goodbye and many more.